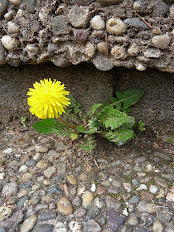 I was suicidal. I nearly killed myself. I am glad I didn't do it. Because I got better.

Moral of the story: You will, too.

That's it. That's the good survivor story. Hopeful. Virtuous. I have told that story, and when I do, I get all kinds of strokes, including publication of my writing on other websites.

Some of it is true. It did get better. For me. For now.

There is more to the story. When I tell the more, I do not get publication. I don't even get acknowledgement that my submitted piece was received. I guess I am submitting to the wrong websites, to places that have one story they want to tell, the good survivor story. 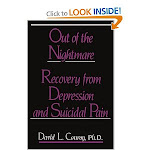 And like I said, it's true, some of it. According to David Conroy, there are 50 million people alive today who have struggled, are struggling, or will struggle with suicide. 45 million of them will die of... something else. That's success, right? 90% of us will find another way.

But that's not the same as the good survivor story. Because for the 45,000,000 of us who survive, we have all kinds of stories.

Some of us spend our lives going through crisis after crisis. Yes we survive, but we're not sure it is worth the cost. 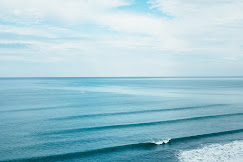 Some of us live with passive suicidality on a chronic basis, like treading water. Even if we never actually drown, the tug of the water is always there.

Some of us get better, and don't quite struggle at that same level of lethality again for now. For now.

All of these stories need to be told.

Truth be told, I have no idea whether I will be one of the 45 million who die of something else. It is my ambition to do so. But each of those trips into the abyss was deeper than the one before. And I simply cannot imagine coming back from anything as deep as that last one... 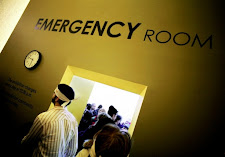 Actually, working on the plan is pretty traumatic in itself. I can't find a psychiatrist. Oh, there are psychiatrists. Last year the pdoc where I get my primary care recommended a drug combo that triggered my PTSD - not the treatment (which I refused), but the suggestion of the treatment. It would take me two minutes to find the research papers demonstrating that her suggestion was crap. Crap in general, even before she consulted my history, which also would have demonstrated that it was crap.

I asked another psychiatrist who is an expert in bipolar (and who had already told me never to take the meds my local pdoc wanted to prescribe) to recommend a new psychiatrist for me. He had no answer; he suggested I simply hope for the best.

Hope for the best.

So, I hope for the best. It does get better. Sometimes it gets worse again. I hope that if it does, it will get better again.

Meanwhile, I will keep doing all those things that keep it from getting terrible, because those things do help.

But to anyone who ever read anything of mine that did get published by those people who publish good survivor stories, I apologize if I conveyed the impression that mental illness does not suck.

I will keep doing all those things, and I encourage you to do them too, because even if they help us feel only a little better, still, feeling a little better is better than feeling worse.

photo of dandelion used under creative commons license
book cover image from Amazon.com
photo of Mahia ocean waves by Mathyas Kurmann and in the public domain
photo from Emergency Room by Thierry Geoffroy, used under Creative Commons license
at October 14, 2020