Two things I wish everybody knew:

No matter how you package it, shaming suicide does not prevent it, and

Understanding never pushed anybody over the edge. 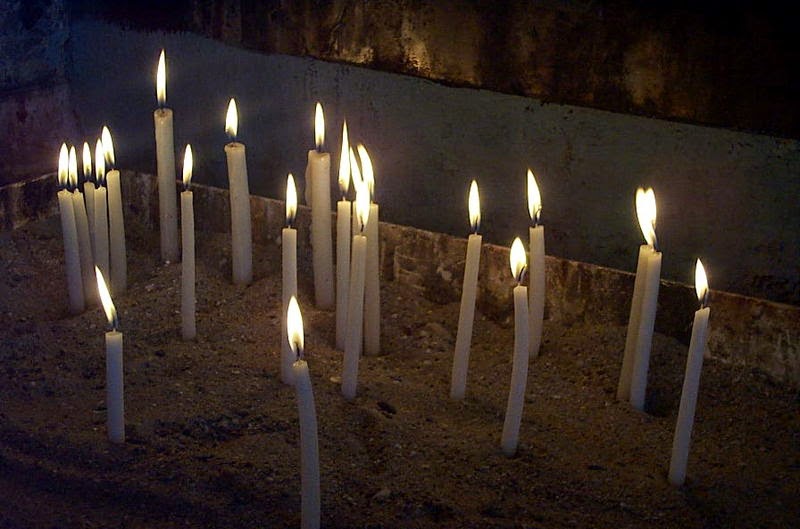 photo of candles by Nevit Dilmen, used under the GNU license.
at September 10, 2014 1 comment: 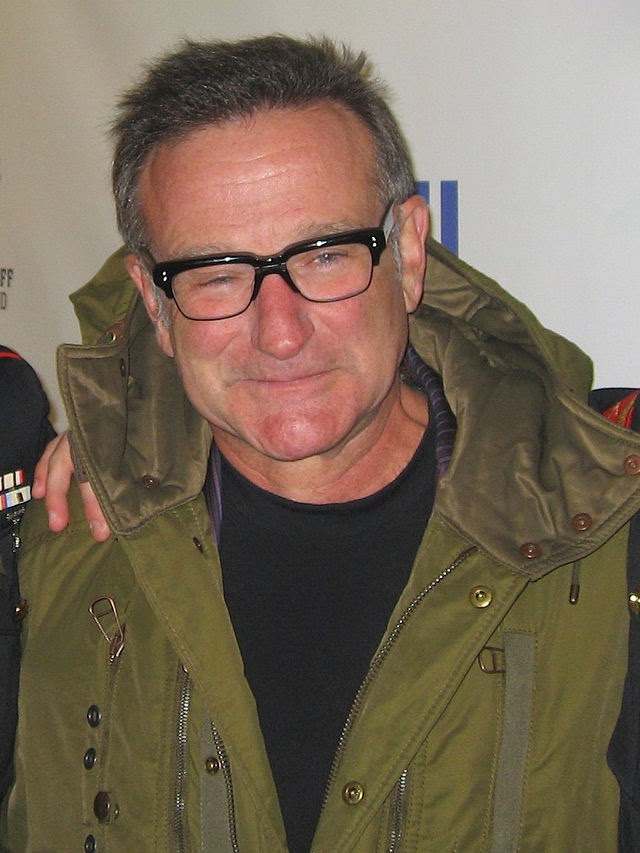 It amazes me how many research scientists seem to have flunked statistics.  Or ought to have.  Me, I majored in the liberal arts.  But at Reed, even those who took Science for Poets would be required to rewrite some of the scientific papers I have read on the subject of antidepressants.

So the vocabulary terms for the week are observer bias and confounding variables.  No worries -- lots of pictures.

Clinical Experience in Defense of Prozac

Over the course of a year, you get up to fifty whose depression is remission and ten who are still struggling.  You don't know what happened with the forty who are no longer seeing you. They couldn't afford treatment; they didn't like your face; they couldn't find parking; they got worse on your medication. You have no idea.  But you have fifty patients who think you saved their lives.  You feel pretty good about yourself, don't you.

Antidepressants and Suicide: A History

Do antidepressants prevent suicide, or do they cause it?

It's a no-brainer, right?  People who commit suicide are depressed.  Take away the depression, and how better than with an anti-depressant, and you decrease the risk of suicide.

So what's with the question?  Here is the story:

How To Tame Your Mind -- Ruby Wax

Ruby Wax nails depression: when your personality leaves town, and suddenly you are filled with cement.

She nails the problem: our brains don't have the band width for the 21st century.  Nobody's brain does.  Yours doesn't, either.

And she nails the solution: learning how to apply the brakes.

Any story worth telling is worth improving.

Richie had a fisherman's philosophy when it came to story telling.  He inspired, or provoked, or was co-conspirator in many of the Bar Tales of Costa Rica.  The following excerpt is my tribute to this cowboy/hippie/mystic who will be sorely missed.


There is one particular table at the Pato Loco where deals get made over American breakfast.  Mama, who has overheard a lot of deals being made, said, “It gets so you can tell the real ones from the ones who are all talk.  Paul, he never talks about his deals.  He’s one of the real ones.  But that Jerry who reneged on the house, you could tell he was all blow.”

Basil the Great vs. Christina the Astonishing – Lent Madness begins.

Saints and Lent – is Prozac Monologues straying from its mission, reflections and research on the mind, the brain, mental illness and society?  Hardly.  First, note the Madness in Lent Madness.  Then wait ‘til you see the saints.

The forty days before Easter are traditionally a time to focus on one’s spiritual growth.  But there is a looniness built in from the start.  Ash Wednesday to Holy Saturday – count them – 46 days.  Oh yeah, Sundays don’t count.  Does that mean I can smoke and eat chocolate on Sunday?  Opinions vary.

And once you are debating whether you can smoke on Sunday (does it depend on what you’re smoking?), you have already leaned in the direction of madness.  Leaning, leaning…

Suicide Is Not a Choice

I peered over this very overpass on the Eisenhower Expressway. Years ago, there was no the fence along the top, just a rail. It was pie that brought me there. Yes, pie. It was Thanksgiving night, and the holiday was ending without pie.

Of course, it wasn't a reason to commit suicide. Of course, suicide is a permanent solution to a temporary problem. Don't treat me like an idiot with your clever lines.

No, pie brought me there, but that was not why I would jump. Pie was a match, a tiny little three letter match. My problem was a brain filled with gasoline. And one tiny match, that I should have been able to snuff with my fingers, threatened to ignite it and send me over the edge. The shame of being powerless over one tiny match poured on more gasoline.

Guilty pleasure: Eavesdropping on psychiatrists talking with each other about us loonies. Like many guilty pleasures, it is not always good for my well-being. But I am endlessly curious. And it has yielded a number of blogposts in the OMGThat'sWhatTheySaid thread.

My go-to source for blog material is Psychiatric Times. It reports the latest news and research in Loony Land. It reflects on the practice of psychiatry. Sometimes it turns to mud wrestling. Oh, the good ol' DSM days!

A couple months ago, one of the editors, Ron Pies wrote a brave (foolhardy?) editorial inspired by Jennifer Michael Hecht's book, Stay: A History of Suicide and the Philosophies Against It. Intending to provoke, he titled it, Is Suicide Immoral?  Let the rumble begin.

I want to be Andrew Solomon when I grow up.  Only briefer.  And funny. 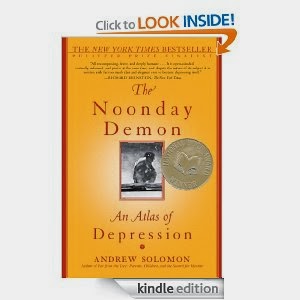 In the absence of blood tests, people with depression have words.  And Solomon has a lot of them.

Solomon's book The Noonday Demon: An Atlas of Depression sits by my bedside. I'll get through it someday soon, because I want to tell potential publishers that Prozac Monologues is Noonday Demon, only briefer.  And funny.

Solomon went around the world to report how the world experiences depression.  Yes, he found it everywhere. 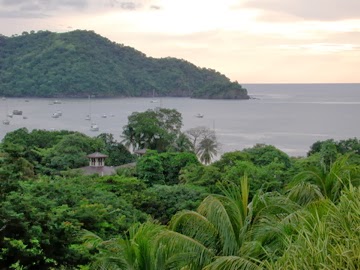 Last week when I told my doctor I was going to Costa Rica, he asked if I would feel better there.  You know what? People in Costa Rica get depression, too.  Hard to imagine, I know.  But it's true. They have psych wards and therapists and ECT and everything in Costa Rica.  I have a card for a psychiatrist in San Jose, just in case.