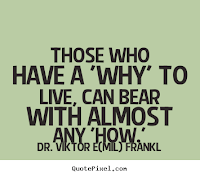 A psychiatrist remembered his first days on his ER rotation. He dealt with a woman who had tried to kill herself. She was homeless, had been taking meth so she wouldn't sleep ever since she had been raped on the street. The supervisor asked what the young doc intended to do. "Prescribe antidepressants?"

They both knew how stupid that sounded.

In the 80s and 90s, they thought they had this suicide thing figured out. As the number of prescriptions for Prozac rose, the suicide rate was falling. It was widely claimed by people who flunked logic that this was epidemiological evidence that Prozac prevented suicide. Just get more people into treatment. This kind of error is common enough to have its own name: post hoc ergo propter hoc. Or maybe there was some economic incentive behind that sloppy thinking... 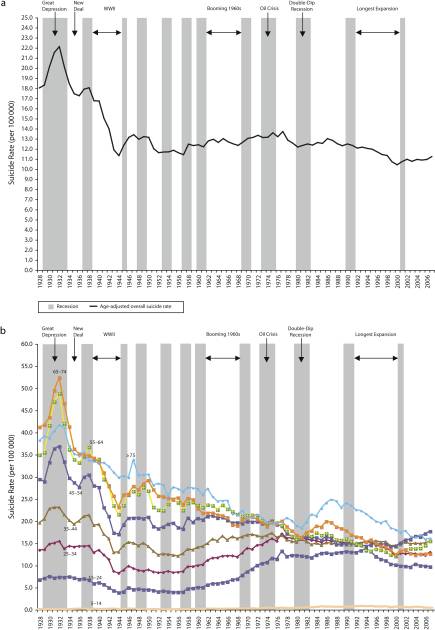 The correlation holds without reference to how many people are on antidepressants. Prozac didn't prevent suicide; Eli Lilly was just lucky enough to introduce it at the start of a boom. One good recession and that so-called progress was blown to bits. The much heralded fall in rates reversed, even as prescriptions continue to rise. 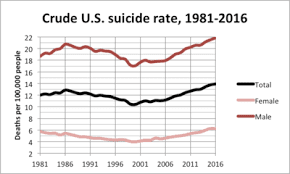 Now as suicide rates skyrocket (up over 15% since the start of this millenium), we are not more sick. We are just more desperate. We are especially more desperate in rural areas, the fly-over states, where people have poor education, limited opportunity, less health care, fewer social assets, and fewer community resources to cover the non-existent safety net.

And things keep getting worse. States with more rural population have been the most restrictive about extending ACA. Wage stagnation has stressed farm and ranch families who have long held outside jobs to support their primary vocation. The tariff wars are finishing off the process of pushing them off the land since the last time a president wrecked havoc on farm communities with the grain embargo of the late 70s.

I could turn to climate change, to school violence, to the trauma of live shooter drills to which we subject our children, to fear-mongering, to the rise of white nationalism... Babies in cages.

Victor Frankl said, Those who have a why to live can bear with almost any how.

Almost any how. Almost.

For that matter, how many of us have lost our why?

As I said to my therapist the other day, my life is great right now, except for the existential despair.

Sure, it's a good idea to keep an eye on friends who show warning signs. But getting them hauled off to the hospital in handcuffs (that's how it's done when the police do a welfare check) does nothing to stem the tide. If you think the hospital and a bunch of pills will fix it, you need to know that the most dangerous time in the life of someone who is suicidal is the week after discharge. In the long haul, involuntary hospitalization does not decrease the suicide rate.

What does? Something much harder.

Suicide happens when pain exceeds resources for coping with pain.

There it is. That is the key.

Like I said, something much harder. The psychiatrist in ER knew that he wasn't going to do a damn thing for that homeless woman who had to take meth to stay awake so she wouldn't get raped again. And finding her a safe place to sleep at night never makes it to those lists that go around during #SuicidePreventionMonth.

This post seems so drear. Is that a problem? Do you want a good news story for Suicide Prevention Month? Okay. 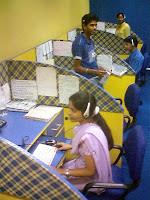 On the other end of the call was a young man at a call center in Mumbai. He knew what was wrong with my printer. He was able to send me the patch over the internet. It took an hour to download. And during that hour, we talked about Mumbai. We talked about the little I knew about Indian cinema, and he taught me some more. He talked for an hour. At the end of the hour, the printer worked.

He saved my life that day.

I already have a safe place to sleep tonight. But it was a dangerous time for me. So that's what it took.

You want to save a life? Reduce pain or increase resources. If you can manage to provide a why or fix the how, that would be great. But don't diminish the power of taking somebody to the movies or washing the dishes.

That's my story and I'm sticking to it.