Medication is approved for a mental illness if it reduces symptoms, the symptoms listed in the Diagnostic and Statistical Manual (DSM).

Did you know that there is more to bipolar disorder than:

an episode of depression +

These are merely the outward and visible signs of what is happening inside the brain. These are how the doctor can tell that you have bipolar disorder.

But even after you suppress these symptoms, you still have a variety of neurological dysfunctions that affect your thinking, your energy metabolism, and your health.

Psych meds do not address all these other issues. They are a piece of treatment, an important piece. But suppressing symptoms, while it relieves the anxieties of those around you, does not fix your life.

What am I talking about, and how come you weren't told this stuff when the doctor wrote the script and your family member told you to take the damn pill already?

First, what I am talking about:

In a person with bipolar disorder, a whole series of mis-timings and misalignments in our internal and external cycles results in a failure to rebalance. And I don't mean just mood. It's not just up and down.

A number of these issues persist beyond the individual episodes of depression and mania/hypomania that the medication is intended to reduce.

Here are three examples, and how to reduce the damage they do.

Let's look at cortisol, the get up and go hormone. 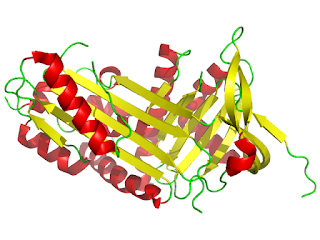 Cortisol fluctuates throughout the day. You can trace the fluctuations in a curve. In a healthy brain, a high level of cortisol gets you out of bed and out the door in the morning. Throughout the day, you get an extra boost in response to stress, when you need more energy to deal with whatever the issue is. In the evening, the level dials down so you can go to sleep.

In the bipolar brain, the curve is flattened. It has similar highs and lows, but not high enough in the morning, making for a sluggish start to the day, followed by too high at night, making for sleep difficulties.

These flattened cortisol curves persist even in remission.

Is there a pill to change this pattern? Your mood stabilizer or antipsychotic may make you sleepy at night. But what about the morning?

Here's an idea - live with it. Plan on it. Build the cortisol curve you have into your schedule. I get up at least an hour before my spouse does. She doesn't expect me to participate in meaningful conversation until I have been up for two hours.

At the other end of the day, I start signaling to my brain that it is time to dial down two hours before bedtime. Routine soothes the savage beast. No super-stimulating television, no news, no Facebook right before lights out. I treat my limbic system, the source of all that cortisol, gently.

Irregularities in communication within and between brain cells

Mitochondria are the little critters inside our cells in charge of energy production.

How do mitochondria produce energy anyway? They use the fuel that we provide by what we eat. So what kind of fuel makes for happy, healthy, productive mitochondria? Can you guess? 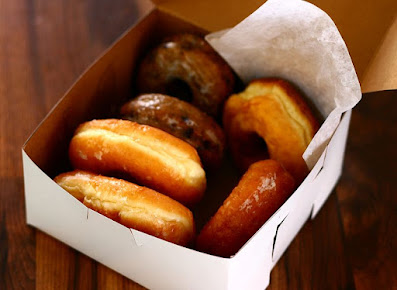 Or is it this? 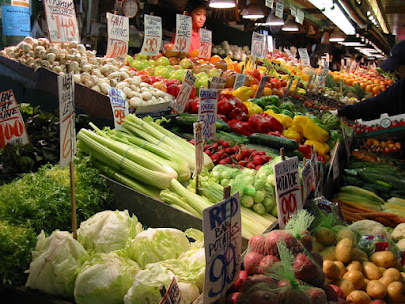 Hmm, I'm going to let you figure out that one yourself.

Disrupted wiring among the networks that connect the thinking, feeling, evaluating, and reacting parts of the brain

One part of the brain really does need to hear from other parts of the brain on a regular basis to function well. For people with bipolar, there is static on the line between the prefrontal cortex (the thinking brain) and the limbic system (the reacting brain). The result can be a hasty judgment, an emotional upheaval, and an impulsive reaction when thought can't catch up in time to modulate a response.

And it does take practice, to pause after the stimulus to give the message from your intelligent self time to reach your self-protective self before you act.

Victor Frankl put it this way: 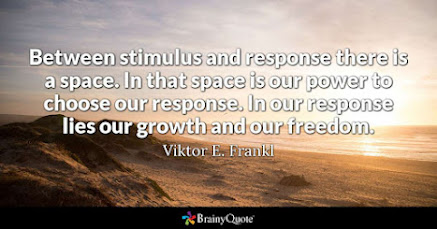 When I was writing my book and working with a developmental editor, every time she gave me feedback, every damn single time, my first reaction was She doesn't understand. Why am I paying this person who just doesn't get it?

I learned to say I'll think about that. Then I would breathe. Then I would remember that I was paying her to give me feedback. No, she wasn't being mean; she was using her own expertise. Then I would think about how to use her feedback. I seldom took her suggestion exactly. But I did figure out how to address her concern in a way that was true to my vision. And I made the book better.

Thanks, Brooke. Thanks, breath.

How come your doctor didn't tell you this stuff?

Ah, well. Just like the gap between your prefrontal cortex and your limbic system, there is a gap between what the research has been saying about bipolar disorder for decades and what is actually taught in medical school. Your doc didn't tell you, because nobody told your doc.

The focus on treatment of mental illness is still on addressing the crisis and reducing symptoms, not healing the brain.

Well, the symptoms are indeed problematic, sometimes life-wrecking. But once you get those under control, if you think things still aren't working for you the way you would like, you are not crazy. And the solution is not to tinker with your meds.

The solution lies in all the life-style measures that address all the other, out of sight dysfunctions of the brain. Regular schedule, healthy eating habits, exercise, self-awareness.

Oh, and education to learn what your doctor didn't tell you.

It's not easy. But when you start putting this stuff into place, it gets easier.

Remember, I'm rooting for you.

Graphic of corticosteroid-binding globulin in complex with cortisol from the Protein Data Bank, in public domain

Picture of mitochondrion by NIH, in public domain

Photo of donuts by lucianvenutian, used under Creative Commons license